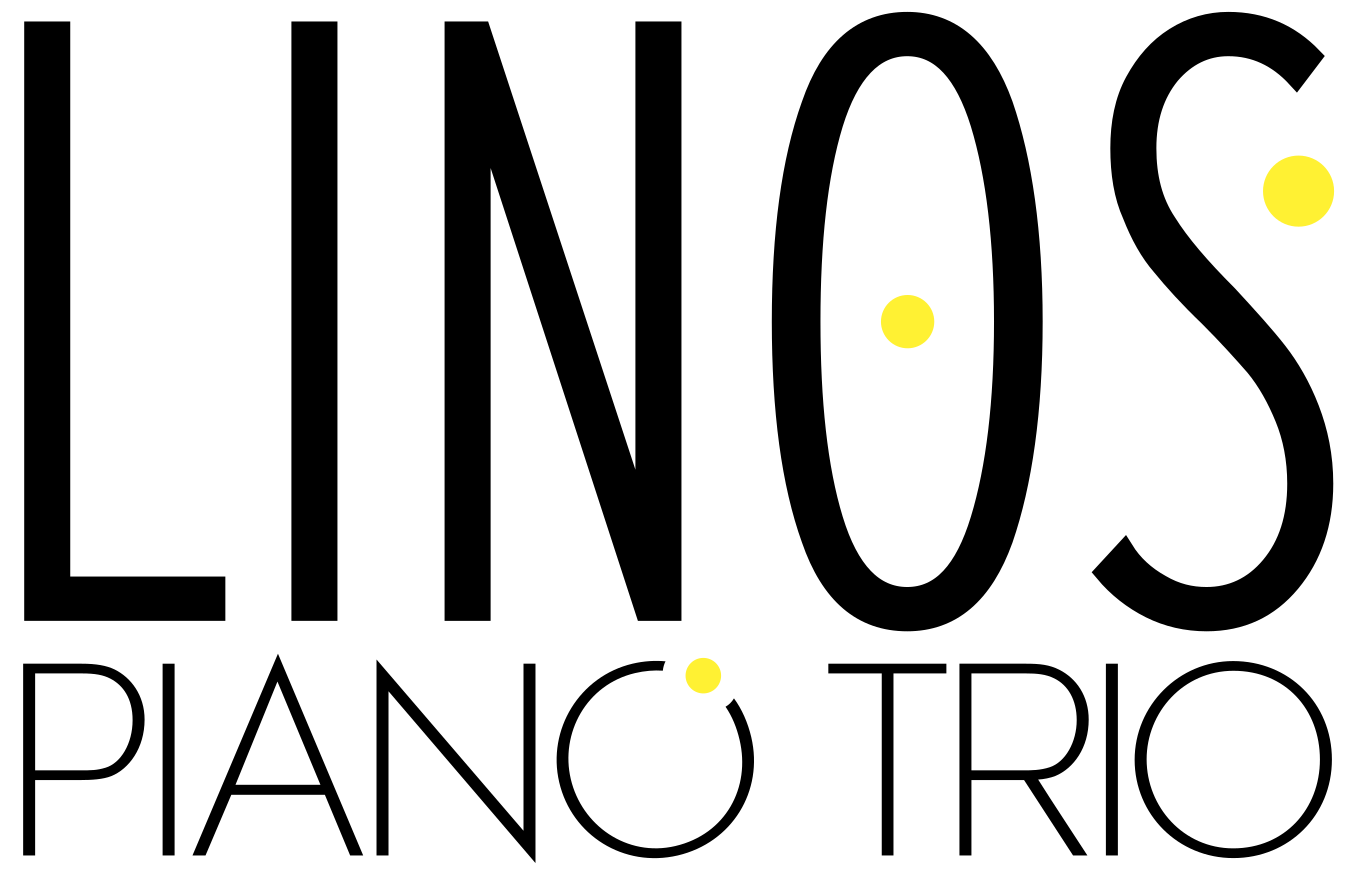 This new recording from the Linos Piano Trio presents four iconic works from the turn of the 20th Century. The three French works, transcribed for piano trio by the Linos players themselves, are recorded for the first time here, while the Verklärte Nacht arrangement harks back to the inception of the Linos Piano Trio in 2007.

Transcriptions have, since the start of the 19th Century, acted as a precursor to modern day recordings. Works for larger ensembles were transcribed for smaller groups to make music at home, and the piano trio was among the favourite combinations for this purpose, with its rich sonic possibilities apt at recreating the orchestral sound. This aspect of the genre has fascinated the Linos Piano Trio from the beginning, its first ever performance being of Schönberg’s Verklärte Nacht in the arrangement by Eduard Steuermann.

Since 2016, the Linos Piano Trio has been taking this idea further, creating a series of its own transcriptions with the aim of reimagining each work as if originally conceived for piano trio. The transcriptions are all created collaboratively, evolving through experimentation and refinement, seeking the most colourful distillation of the original versions. Inspired by Stravinsky’s notion of creative stealing—taking something and making it one’s own—the Linos Piano Trio calls the project Stolen Music.

The four ambitious transcriptions here share a common thread: all are imbued with poetic images of transformation. The Debussy, Dukas and Schönberg are compositions based on poems by Mallarmé, Goethe, and Dehmel. In Debussy’s Prélude à l’après-midi d’un faune, Mallarmé’s sensually symbolist images are translated into elusive harmonies. In Dukas’s Sorcerer’s Apprentice the music ‘paints’ the famous broom-conjuring tale literally, almost line-by-line, with its iconic rhythm uncannily echoing Goethe’s relentless tetrameter. Schönberg’s Verklärte Nacht depicts, in an intensely emotional late-romantic sweep, the transfiguration of Dehmel’s poem. Ravel’s La Valse, a “poème chorégraphique”, evokes the sense of decadence and nostalgia of old Vienna, plotting “the birth, decay and destruction of a musical genre: the waltz”, as observed by composer George Benjamin.

Released by CAvi-music in partnership with the Bayerischer Rundfunk in June 2021, together with the launch of Linos Edition, a digital publication of the Linos Piano Trio’s arrangements. The Linos Edition’s first issue will be Debussy Prélude à l’après-midi d’un faune, available from edition.linospianotrio.com

There are no reviews yet.

Be the first to review “Stolen Music” Cancel reply