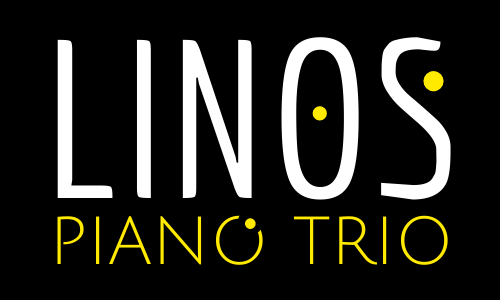 Dedicated to maintaining the broadest possible musical palette and praised for his “luminous tone” (Gramophone), Vladimir Waltham is much in demand as a soloist and chamber musician on cello, baroque cello and viola da gamba, in repertoire spanning from the Middle Ages to collaborations with composers and world premieres as well as everything in between. His competition successes include 3rd Prize at the 2016 International Bach Competition Leipzig.

Born in France, Vladimir started learning the cello at the age of five. At the age of 16 he moved to the UK to study at the Yehudi Menuhin School then at the Guildhall. Vladimir can regularly be heard performing in some of the world’s most prestigious concert halls including Wigmore Hall, Amsterdam’s Concertgebouw and Muziekgebouw aan t’Ij, Tokyo’s Sumida Triphony Hall, Madrid’s Auditorio Nacional and Melbourne Recital Centre. Other notable venues have included Concertgebouw Bruges and Volksbühne Berlin, with solo and chamber appearances at festivals such as Festspiele Mecklenburg-Vorpommern, City of London Festival, Aldeburgh Music Festival, Birdfoot Festival (USA) and Eilat Festival (Israel).